Business Advisory How State-wise Employability in India has changed its face in the past decade? 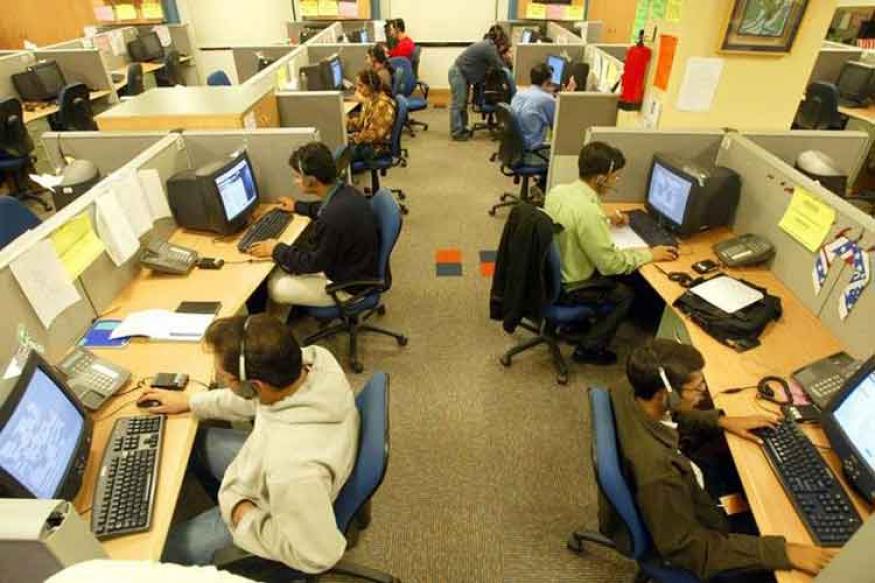 By the year 2020, India will be the youngest country in the world. It means that every third person in the nation will be a youth. The average Indian age will be of 29 years, and this data will make India the youngest country in the world. Do you know what does it mean? It means India will emerge high with the maximum number of job seekers by 2020. If the nation copes with the growing demands of employability, then nothing will stop the massive success of the country. But contrary to this, if the government won’t address these employability challenges now, then the nation might also witness an endless struggle of frustration, joblessness, crime, and unrest.
How the state-wise employability in India affects the situation?
The state-wise employability in India has created an evident divide in the case. According to the reports of 2011, Delhi along with Bihar, Jharkhand and Uttarakhand were able to sustain their employability spot as previous years. While Punjab emerged high with new entrants, West Bengal witnessed a visible fall. Based on the report, it is suggested that the states need to improve their educational standards and quality. Rather than following the prevalent fashion of building new colleges, it is the quality of education that should be upgraded. Several stakeholders within the states have advocated similar thoughts about the quality of education. Collectively, many states in India have come together to request AICTE for rejecting the proposals of some of the emerging colleges. Thanks to the media for playing an equally important role in shutting down such colleges.
The difference- Employability in Metros and other cities:
The employability ratio in metropolitan cities is way higher than that in non-metro cities. Due to better exposure, overall personality development, and superior educational standards, getting a job becomes relatively easy for the applicant. The exposure to computers, programming culture, social friendliness, etc. also helps students in metropolitan cities to be more competitive and career oriented. Not to forget the major criteria and communication likeliness for the English language has also created a striking difference in state-wise employability preferences.
Factors that has Led to the Change in State-wise Employability:
• The advent of technology in hiring has majorly influenced the employability scenario. States that are more prone to technology offer better opportunities and options to the students.
• In an era of globalization, people are not just limited to their respective states. They have gone out to achieve some better opportunities, and thus, regional connectivity to explore better career options is quite viable these days.
• Even though people have started shifting towards better career opportunities, the inherent loyal towards hometown (especially as far as public employment is concerned) is visible.
• It is the impact of state-wise employability today that some cities like Delhi, Bangalore, Mumbai, etc. are emerging as professional hubs for young aspirants. 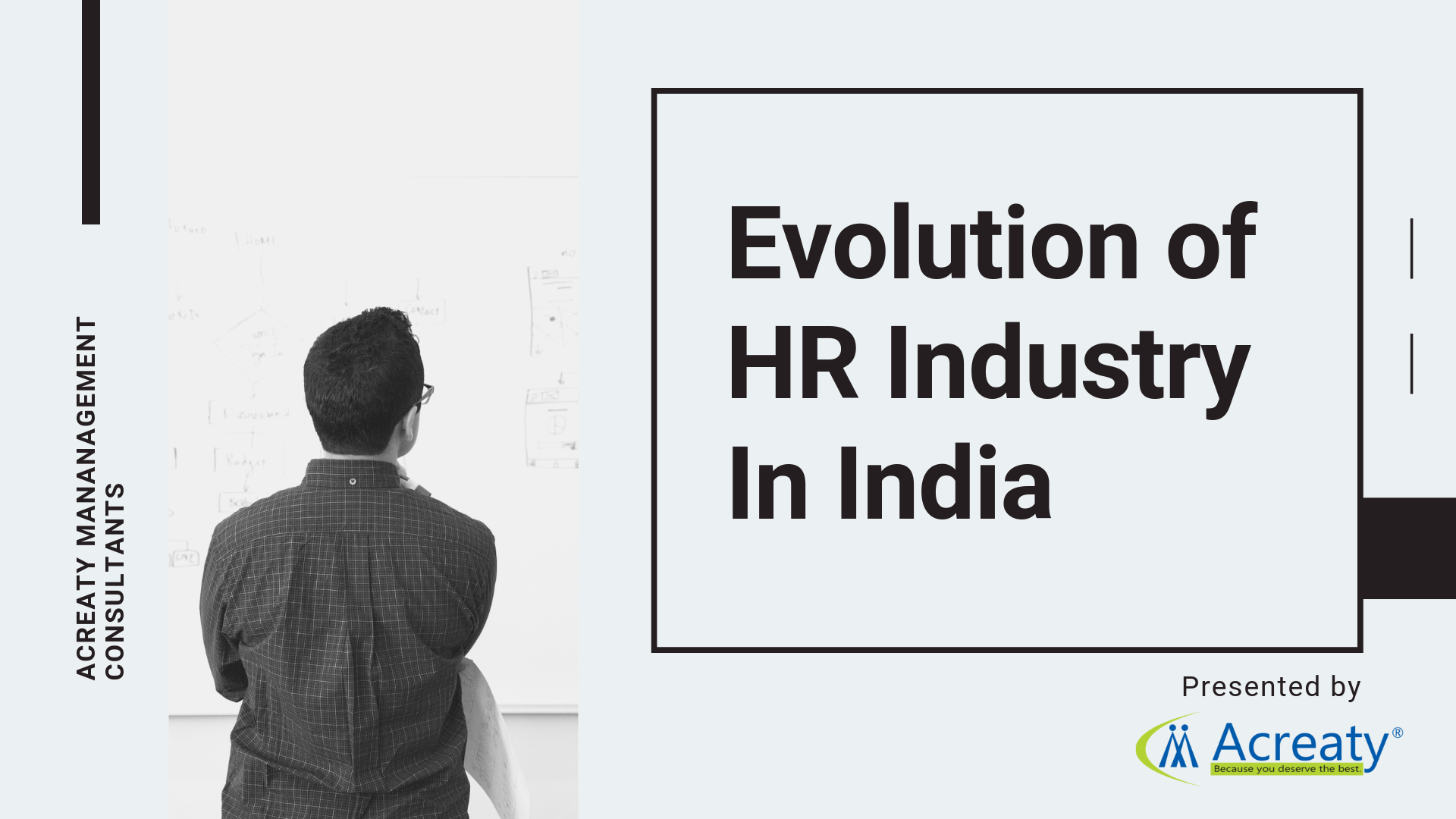