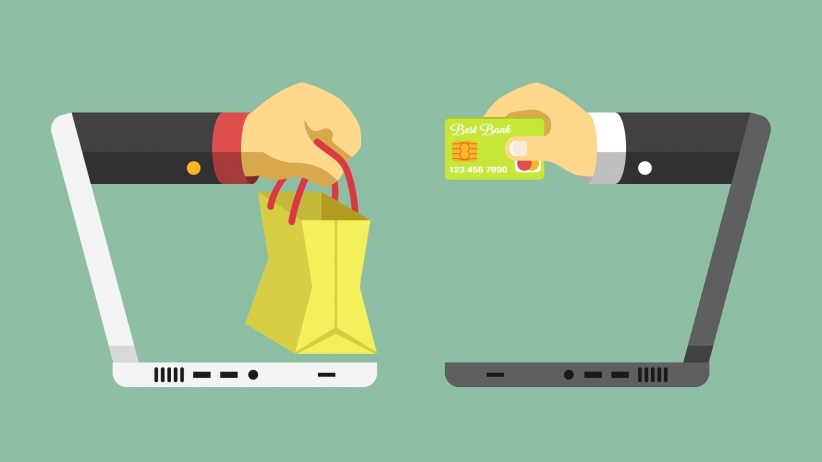 The year 2015, has witnesses lots of changes happening round the corner. Government took a lot of initiatives to boost up the money circulation in the market by inviting FDI for the retail sector as recently it had been the most dynamic segment. The digital wave has been on full swing with the introduction of laptops, tablets and tab tops making communication mobile.
The icing on the cake was the number of social networking sites connecting people and ideas and made the end consumer more knowledgeable in terms of options and pricing. Gradually the entire Retail shifted to the digital mode that took shape of E-commerce. This brought almost all the brands irrespective of their domain on the digital platform. E-commerce not only gave the end consumer the liberty to make choices from among multiple options but also gave them the insight knowledge of the varied price variations. Be it apparel or hospitality, travel and tourism or home furnishing everything has gone viral.
The traditional “Mall Culture” seems to be fading away with the Gen X going tech savvy. When anything and everything is available on-line the end user does not want to make an extra effort of commuting to the mall and visit ten stores to make an apt and reasonable choice. The changing face of modern retail saw a number of players entering into the E-commerce Zone with mind boggling deals to attract as well as retain customers.
Introduction of smart phones has given a boost to the E-commerce and given it a new direction towards M Commerce. Smart phones have empowered individuals so as to explore the world full of options by initiating Mobile Commerce. All the E-commerce companies have transformed themselves into a responsive mode so as to excel in the current cut throat competition of going viral. Almost all the E-commerce giants have now taken a space in the smart phone zone with customized apps.
This has given a convenience benefit to the end user as he does not require a PC or a laptop to shop or to travel or even to book a house. Anything and everything is just a click away and is there in his smart phone. This has not only educated the consumer digitally but also opened new avenues for innovation. M-Commerce has set a ground for the flourishing Ecosystem by letting the international brands penetrate the Tier 2 and Tier 3 cities. This intern has boosted and inspired new ways of doing business and also led to the upliftment of the standard of living of an individual and the society on the whole. M-Commerce is the new wave driving the society to a new platform for innovation where even a common man feels empowered for making choices sticking on to his budget. M-Commerce has played a vital role in diminishing the demarcation between the Tier 1 and other cities. Cosmopolitan culture can be seen creeping as well as gripping the small towns of the country where youngster can be seen flaunting international clothing brands. The growth prospects of M Commerce are clearly visible and the success story can be traced in the booming Indian market. This has led the Government to take supportive measures by inviting FDI for M-Commerce. In the coming years M -Commerce can be seen globalizing the economy as well as the common man.